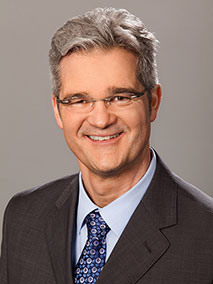 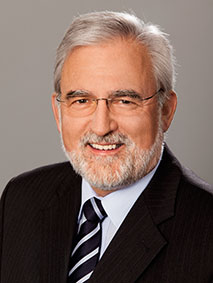 A world without compressors is hardly conceivable. Compressed gases play a central role in the majority of industrial areas and determine the manufacturing processes. That is why NEUMAN & ESSER already began to manufacture reciprocating processors at around the turn of the 20th century. Because a reciprocating compressor, also known as a piston compressor, can theoretically be used for all applications and gases, independent of the gas composition, temperature and molar weight. NEUMAN & ESSER embeds the reciprocating processor in a system. Only the combination of all system components forms a functioning, faultless system.

Piston compressors offer a series of advantages vis-à-vis other compressor construction types such as screw compressors and turbo compressors. Therefore, the reciprocating compressor technology is fully robust and reliable.

Manfred Vesely
Sales Director China
+49-2451-481-155
manfred.vesely@remove-this.neuman-esser.de
NEUMAN & ESSER Deutschland GmbH & Co. KG
Werkstr. o.Nr.
52531 Übach-Palenberg, Germany
To the Top
In order to optimize the functionality of this website for you, we use cookies. By using our website, you agree to the use of cookies. Learn more
Allow cookies