For 15 years NEUMAN & ESSER Rus has been working on reaching the goal of the company’s name becoming widely known in Russia and being associated with attributes such as “quality”, “reliability” and “stability”. Highest working standards, reputation as reliable supplier of compressor equipment and services have become the main result of the NEUMAN & ESSER persistent work.

Today, the most important companies in the petrochemical industry, refineries and in the fuel and energy sector of the Russian Federation are among NEA Rus customers. NEA Rus has a flexible logistic structure and owns warehouses in Moscow and Moscow region and is currently planning the expansion in the Republic of Bashkortostan. Since 2016, NEA Rus, in close cooperation with its partners, is carrying out the total overhaul and revamp of reciprocating compressors.

The result of NEA Rus efforts is an efficient and dynamically developing company with multi-profile operation activities. However, the fact that a reliable and professional team, striving for success and stability, has been formed is even more important. 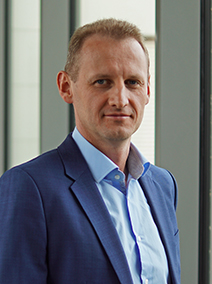 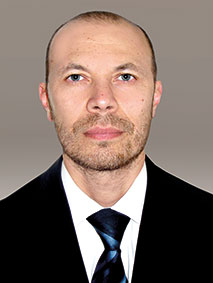