At the German sites in Übach-Palenberg, Mülheim an der Ruhr, Staßfurt and Wurzen state-of-the-art production machines are extremely flexible in response to changing customer requirements. The machine inventory allow to comply with manufacturing tolerances in the range of a few hundredths of a millimeter of compressors up to 100 t. NEUMAN & ESSER has also adapted the testing technology to the growing quality demands of its customers. On the crack test units, fluorescent test particles detect even the smallest defects on the surface of the component. By means of 3D coordinate measuring devices, the production companies are able to measure critical components with extremely tight tolerances in shape and position. Measuring accuracy is within a range which is smaller by the factor 10 than the diameter of a human hair.

Numerous simulations during the design ensure the long life time of the compressor and grinding systems. These include among others the finite element method as well as static and dynamic analysis such as flexural vibrations or torsional stresses. For many years, the NEA GROUP has also been using the self-developed KO3 lay-out software, which even allows to optimise sleeve bearing lubrication.

NEUMAN & ESSER GmbH & Co. KG is the production company at the NEA headquarters in Übach-Palenberg. It is the heart of the NEA GROUP. Here, NEUMAN & ESSER manufactures high-performance machines “made in Germany” such as reciprocating compressors, mills, classifiers and spare parts. The production company supplies all NEA GROUP locations worldwide. With currently more than 300 highly trained, specialized personnel, this company employs more staff than any other company of the GROUP. Under the roof of the NEUMAN & ESSER GmbH & Co. KG all central staff offices are working for the entire NEA GROUP.

NEAC Compressor Service is one of the world's largest service organizations for piston and diaphragm compressors as well as for entire compressor systems. Our service portfolio includes classic services such as installation and commissioning, regular maintenance as well as OEM spare parts and repairs for various compressors, but also pumps and heat exchangers, filters and oil filters and other peripherical components. In addition, NEAC provides support in the area of modernization, compressor condition management and monitoring as well as troubleshooting. NEAC's OEM portfolio has over 13 compressor brands and together with over 90 service technicians, we provide both spare parts and best in class service for reciprocating compressors. Our engineering team works out a solution at short notice when required, considering action plan such as repair, new spare parts and/or modernization. Our technical consultancy and support consider solutions towards minimization of downtime and maintenance costs. Standard or tailormade maintenance/service frame agreements help to increase availability and reliability of the compressor unit. With our worldwide network of experts and R&D department of NEA GROUP, NEAC can always benefit from state of the art technical know-how and knowledge.

NEUMAN & ESSER Deutschland was outsourced from NEA Maschinenfabrik at the end of 1998. Since then, the team of about 70 employees deals with the areas of plant engineering, project engineering and the sales of NEA compressor systems as well as the revamping and modernization of own and third-party compressors and compressor systems. Solutions in the field of hydrogen production up to refueling complete the portfolio. NEUMAN & ESSER Deutschland supports customers in the countries of North, West and Central Europe, the CIS States, in Africa as well as in Israel and Japan. The procurement and assembly of the entire periphery for the compressors “Made in Germany” is processed by the company in accordance with the local technical regulations. Digitally supported service concepts from installation, commissioning and operation to revamp and modernization are offered in cooperation with NEUMAN & ESSER Compressor Services (NEAC) as an integral part of the solution. The highly efficient plants are used primarily in the oil and gas, LNG, oxygen and hydrogen compression, chemical processing and petrochemical sectors. The sustainable solutions offered by NEUMAN & ESSER Deutschland play an important role in the implementation of the energy transition towards CO2 neutrality.

Listening to the requirements and needs of their customers and markets, NEUMAN & ESSER Process Technology has developed from a mill manufacturer to a "Solution Provider" for grinding and classifying systems including upstream and downstream system solutions. So far, more than 1,000 NEA GROUP grinding and classifying systems are in operation worldwide. They are used, among others, in the ceramics, pigment, processing and fertilizer industries or in confectionery, chemical and powder coating production. New areas of application target cryogenic grinding, anode graphite for battery production, protein enrichment and topics from the circular economy such as recovered Carbon Black (rCB) from end-of-life tires. In addition to the approximately 75 employees in Übach-Palenberg, NEUMAN & ESSER Process Technology has established independent companies for sales and plant engineering in Brazil and the USA as well as sales offices in Egypt, China and Malaysia <s>to </s>supporting our local customers.

In the generously sized Test Center, NEUMAN & ESSER Process Technology performs tests with the customer provided material at commercial scale; after-sales service and individual solutions for the modernization and conversion of existing grinding plants complete the range of services.

Alongside the independent NEA companies STASSKOL and HOFER and the Übach-Palenberg headquarters, the machine factory in Wurzen is the fourth production location in the GROUP. The NEA Wurzen location, close to Leipzig, has some 130 employees. Here, NEUMAN & ESSER produces the compressors for the lower output range up to 2,700 kW actuating power. In addition to API 618 compressors, reciprocating compressors are also manufactured at Maschinenfabrik Wurzen in accordance with the NEA standard. One special area of expertise is the demanding oxygen compression as well as the construction of acetylene compressors. Founded as “Schütz & Hertel” in 1879, the company looks back on a history of some 140 years. The successful company has been an important pillar of the NEUMAN & ESSER GROUP since 1991. 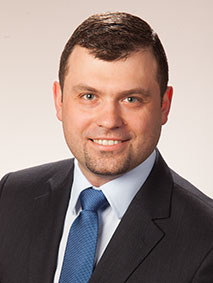 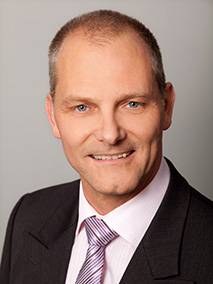 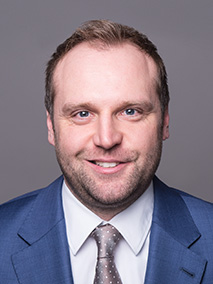 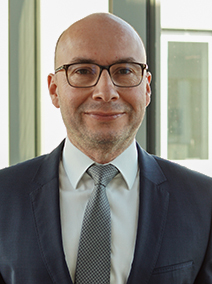 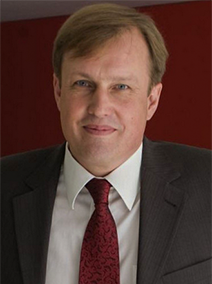 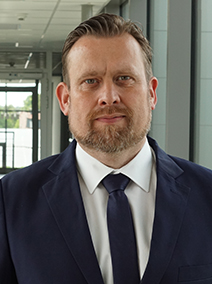 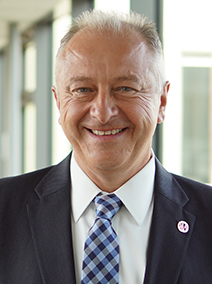